A charity helping victims of domestic slavery says it has seen a four-fold increase in referrals since 2012. The Salvation Army said it had helped 151 suspected victims in the 12 months before summer 2015, compared with 37 in 2012.

One woman it helped said she had her passport confiscated and was fed scraps from her “employer’s” dinner table.

It is not clear whether the rise is due to greater awareness of existing cases or there are more victims.

Anne Read, the charity’s director of anti-trafficking and modern slavery, said victims were tricked into following their dream and then trapped.

“It doesn’t always involve keys and chains and locks,” she said.

Maria, who did not want to give her real name, left the Philippines to work as a maid because she needed to buy medicine for her dying mother. But her salary was not paid.

Instead, her Saudi employers brought her to London and confiscated her passport and told her she was expected to look after the children round-the-clock.

Maria was then told to sleep on the floor and was fed on leftovers from her employer’s dinner table.

On one occasion, the family took Maria, who had not had a meal, to the park.

“They bought a special bread,” she said.

“I thought it’s a yummy lunch for me. But I was shocked when they called the ducks and then they gave the bread to the ducks.

Another victim was forced to sleep in a “duck pen” on a housing estate in Nottingham, by Gavin Pascoe and Vicki Jepson, who forced her to cook and clean for them and look after their children.

Pascoe and Jepson, who were both jailed last December, used beatings and threats to control the 24-year-old, who had learning disabilities.

Det Con Chris Berryman of Nottinghamshire Police said he was very shocked by what he saw.

“She looked quite malnourished, quite underweight,” he said.

“They threatened to cause injury to her child if she escaped.”

But, the Salvation Army said it was not certain whether greater awareness had caused such a large rise in “domestic servitude” cases or whether there were also more victims.

Maria is now being supported by another charity called Hestia, which runs three safe houses in London.

But her future is far from certain. She needs to pay for her mother’s funeral but is not allowed to work and is heavily in debt.

Struggling to hold back tears, she told me: “I feel like I lost everything. I lost my family and I don’t want to lose justice for myself. I feel I’m not human at all.” 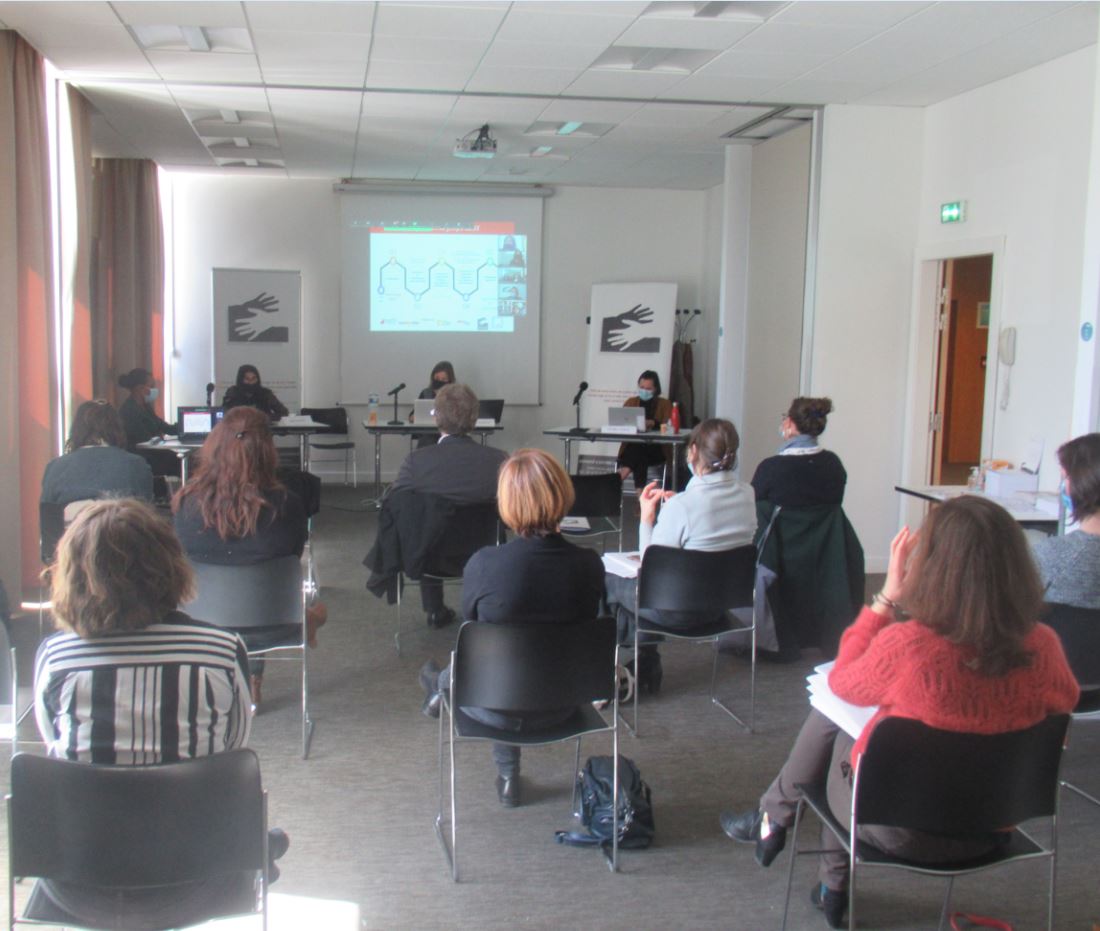