A police report says UK cannabis farms are linked to “other serious criminality including human trafficking and modern slavery”.

Cannabis plants worth more than £62m are seized every year by police.

And a report by the National Police Chiefs’ Council (NPCC) has linked the cultivation of the illegal plant to other crimes including money laundering, human trafficking and illegal immigration.

The study said commercial cultivation of cannabis “continues to pose a significant risk to the UK” with more than a quarter of a million plants seized every year.

It also found that nine out of ten cannabis farms – those with more than 25 plants – were based in residential properties.

NPCC lead on Cannabis, Temporary Assistant Chief Constable Bill Jephson said: “Tackling the criminals at the source of wholesale cannabis cultivation remains a key priority for us”. “The report highlights the links with violence, class A drugs and other serious criminality including human trafficking and modern slavery.” 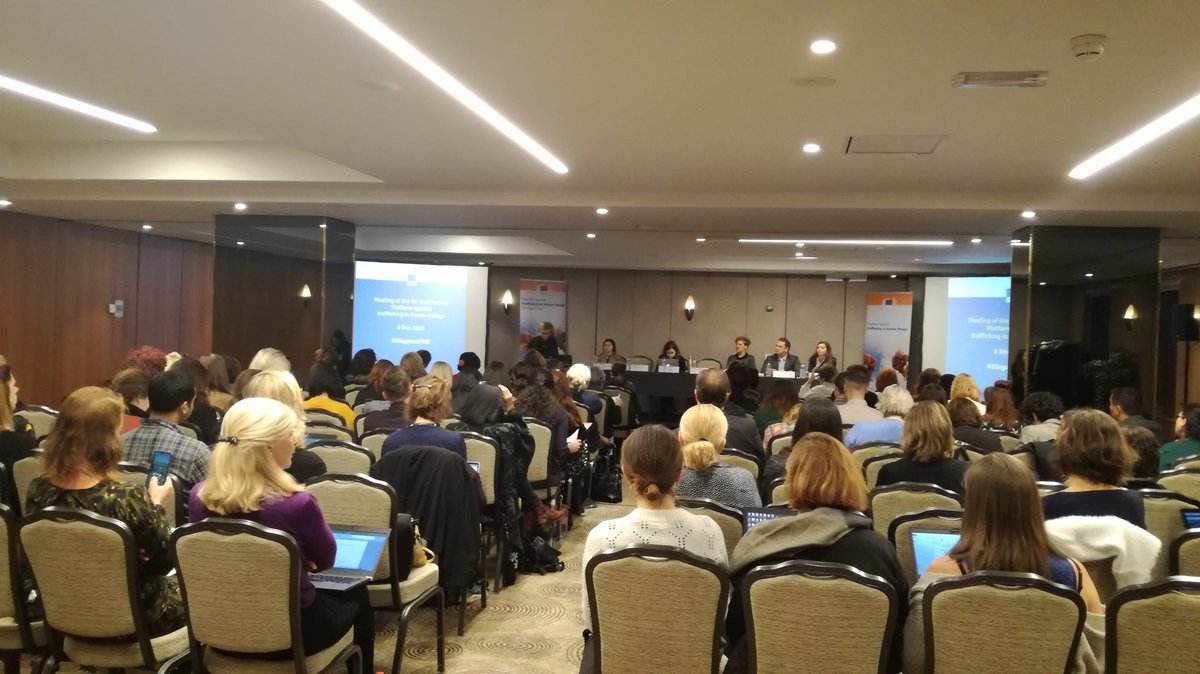