Ireland recently signed up to OSCE measures aimed at protecting workers, but the MRCI says some diplomatic households are still exploiting staff.

THE MIGRANT RIGHTS. Centre Ireland has raised concerns that there aren’t enough protections in place to ensure that workers aren’t being exploited or abused in diplomatic households here.

That’s in spite of the 57 members of the Organisation for Security and Cooperation in Europe (OSCE) recently signing up to measures aimed at protecting domestic workers in embassies and other diplomatic missions.

The OSCE members agreed an addendum to their ‘Action Plan to Combat Trafficking in Human Beings’, stating that nations should promote measures to prevent trafficking for domestic servitude, including servitude in diplomatic households and “to protect workers and inform them of their rights as employees and how to report abuses”.

A case in New York made headlines around the world last month when it emerged a high profile Indian diplomat and women’s rights advocate was found to be paying her maid just 3$30 an hour and the MRCI says similar exploitation is still taking place in Ireland.

“We’ve encountered several cases of domestic servitude in diplomatic households in Dublin,” the MRCI’s Gráinne O’Toole said. “Workers are being trafficked to Ireland by diplomatic employees and made work in exploitative and even abusive conditions.”

O’Toole said that in such cases, women had been brought to the country under false pretences, promised a decent job and a fair salary only to find themselves required to work “12-hour days, seven days a week, confined to the house and paid a pittance or nothing at all”.

“We’re particularly concerned that some embassies are repeat offenders — although the Government is aware of previous exploitation of domestic workers in certain diplomatic households, they continue to allow new workers to be brought in under the exact same conditions.

O’Toole highlighted two ongoing cases in which the MRCI was working to help former workers who had been exploited.

In one of the cases, a 17-year-old girl travelled to Ireland to work for a diplomat’s family, having been told she would be allowed work part time and pursue her studies. On arrival, she found she would be required to be the sole carer of a child with severe special needs. Her day started at 5.30am, and her employer hit her when she asked to use the phone to call her family. She wasn’t paid for her three years of work, and hasn’t been compensated since.

The other case involved three Asian women who were brought to Dublin as domestic workers for a diplomat and his family. They worked for an average 108 hours a week; two were paid €134 per month and the third around €160 per month, as she had been working for the family for longer.

O’Toole said that despite repeated promises from the government to bring in protections, “there still are no measures or checks to ensure that workers are not being exploited or abused in diplomatic households in Ireland.” 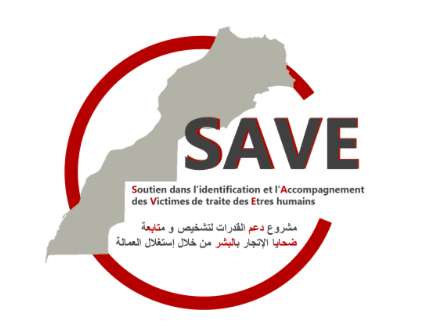