The number of people identified as victims of modern slavery in Wales almost quadrupled in three years, a report has revealed.
Last year 134 people were classed as being potential victims or survivors across Wales – up from 34 in 2012.
The report, commissioned by the Welsh Government, said the increase could be down to improvements in identifying victims in Wales.
The Salvation Army said greater awareness would help stop traffickers.
Modern slavery includes forced labour, domestic servitude, child exploitation and prostitution. 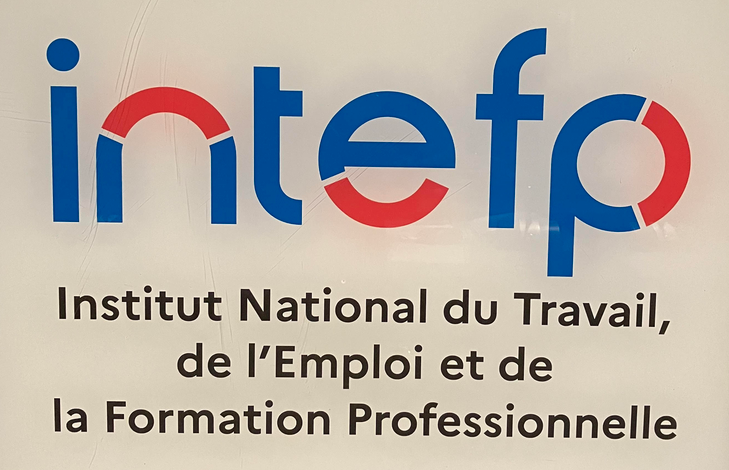